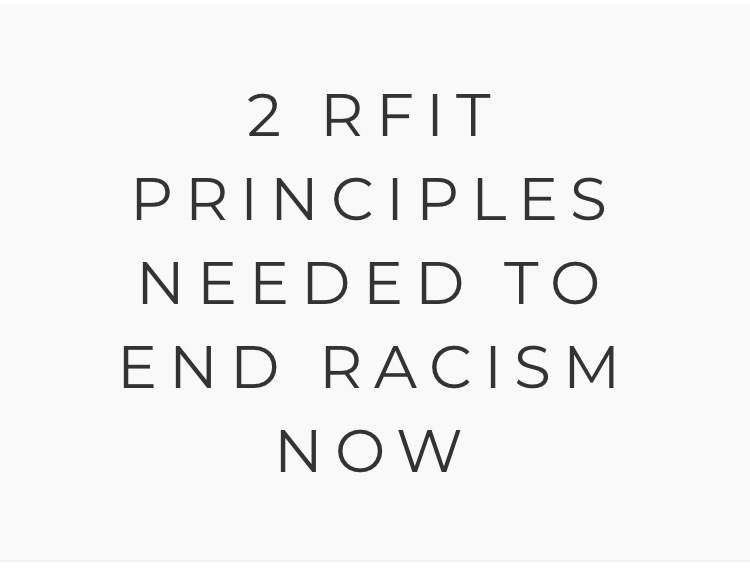 As CEO and Founder of Relationship Fit™, I’d like to take the time to address the division across the country and what I believe we can do to incite change.

While there are many ways to approach progress, I believe that what is required to produce the change we need boils down to 2 main principles – Reconciliation and Accountability.

We define Reconciliation, one of the 14 Parameters of Relationship Fit™, as understanding your past trauma and doing the work that it takes to address it so that the trauma does not adversely affect your relationship(s).

The civil unrest we currently see in our nation, fully ignited by the senseless murder of George Floyd, is due to the lack of America reconciling its institutionalized systemic racism. Let me be clear on what I mean by systemic racism. Systemic Racism didn’t start a few years ago. It didn’t start during the 1960s. It started once slavery ended in America.

Once plantation owners (people of European descent) could no longer legally own slaves (people of African descent), there had to be systems put in place to maintain the social and economic structure of America; aka Make America Great Again. You can’t tell one group of people that they can no longer own and treat another group of people less than human; rather they now have to treat them as equals. A massive reconciliation process has to take place amongst ALL the empowered people. First, an acknowledgement that slavery was wrong has to occur.  Secondly, it’s the responsibility of those who benefited from slavery to institute social and economic programs to right their wrongs. Those two processes lay the foundation for genuine Reconciliation.  Unfortunately, in never occurred on a sustainable level!

Thus, systemic racism in all its insidious forms: Jim Crow, Redlining, Unequal Education, “White Privilege” and this list goes on and on, has proliferated America.  If you don’t know what those terms mean or how they perpetuate systemic racism, look them up. Actually, don’t just look them up; become intimately aware of them so you can see the part you play or don’t play in maintaining their existence.

What I’m imploring the benefactors of “White Privilege” to do is reconcile the trauma of allowing systemic racism to exist and flourish. Realizing you play a part in maintaining an unjust social and economic system may be traumatic. However, it’s nothing close to the trauma those being directly affected by systemic racism.  Therefore, if you aren’t actively establishing and exhibiting behavior patterns to institute a solution, you are part of the problem.  Reconciliation isn’t easy, but it has to be done for this nation to truly move forward.

Additionally, I’m asking all persons who don’t enjoy the benefits of “White Privilege” to enact another parameter of Relationship Fit™: Accountability. We define Accountability as insuring one’s actions match one’s words. Another reason systemic racism still exists is because elected officials, who Americans put in office, aren’t being held accountable.  Many officials run on campaign platforms saying they are for the people and will do what is best for the people.  Yet, when they get in office, they do what is best for corporations.  Elected officials continue this practice because they aren’t being held accountable. Get educated on the key issues and vote the individuals who want to maintain systemic racism out!

Lastly, Accountability doesn’t stop with others; it includes us. Hold yourself accountable for doing the work it takes to empower yourself, your community, and your nation!  Many groups have bought into the mindset that those in power will always be in power.  They will if you don’t hold yourself accountable to empowering yourself.  Are you doing the work it takes to create change both socially and economically?  We live in a capitalist society; that’s a reality.  Therefore, become empowered so you aren’t waiting on America’s Reconciliation to see change!

Do You Really Love Yourself?

Get all latest content delivered to your email a few times a month. 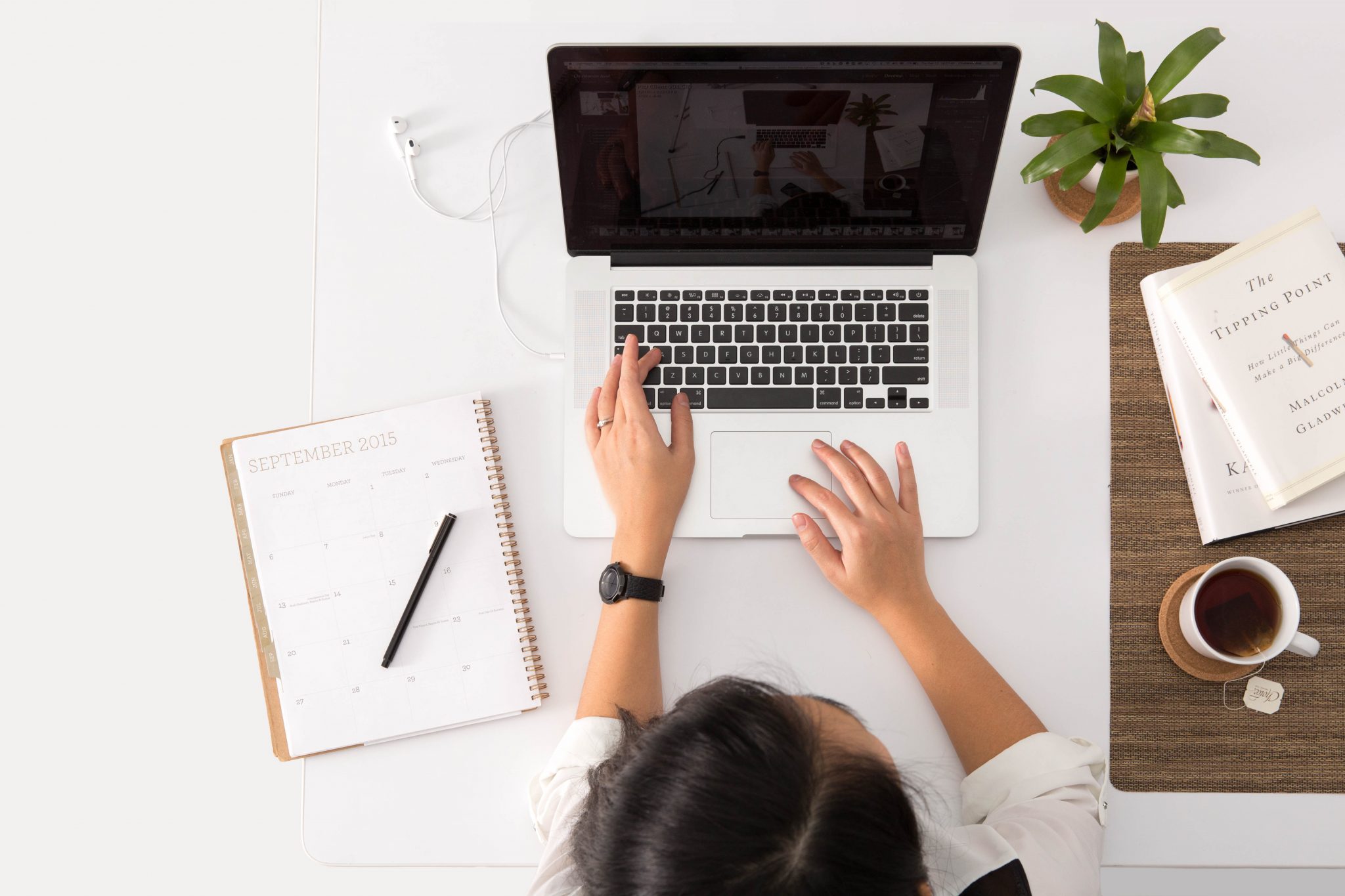 Thank you for being a part of our community.

Connect With Us on Social